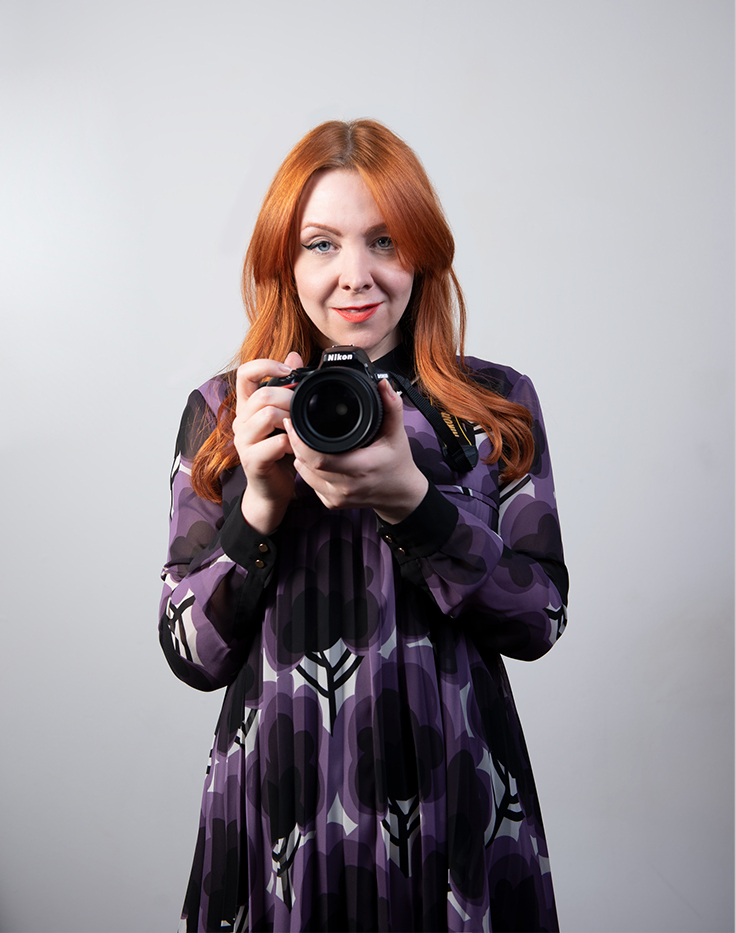 Elisa Miller is an award-winning French photographer based in London, specializing in fine art and storytelling.

Born and raised in Paris, Elisa started to experiment with photography in 2017 after she moved to London.

Before that, her fascination for old Hollywood glamour led her to model in the rockabilly subculture for retro clothing brands and classic car magazines. She had a successful career as a pin-up model for a few years in France.

The transition from being in front of the camera to shoot behind it was a natural development. Her interest in vintage aesthetics has given her a retro universe that she explores in a personal way, playing with lights, colours and elaborated sceneries with a strong cinematic feel.

Awarded "People Photographer of the Year" at the prestigious International Photography Awards in 2021, she won also an honourable mention in the category "advertising/fashion". In addition, she was among the finalists for the Lucie Foundation Awards in New York for "Discovery of the year 2021."

Her photographic work has been published in magazines - Marika Magazine, Bombshell, Blue Rose (USA), Lancashire magazine (cover) Backcombed (UK) - and Pure Pin-up (France). Her first collective exhibition was held at the Holy Art Gallery in London in January 2022, and has been followed by others in Taiwan and in Budapest the same year.