From the series SILENCIO

“In a jazz club, a woman cracks a match and smokes a cigarette. Then, she orders a cocktail at the bar.” 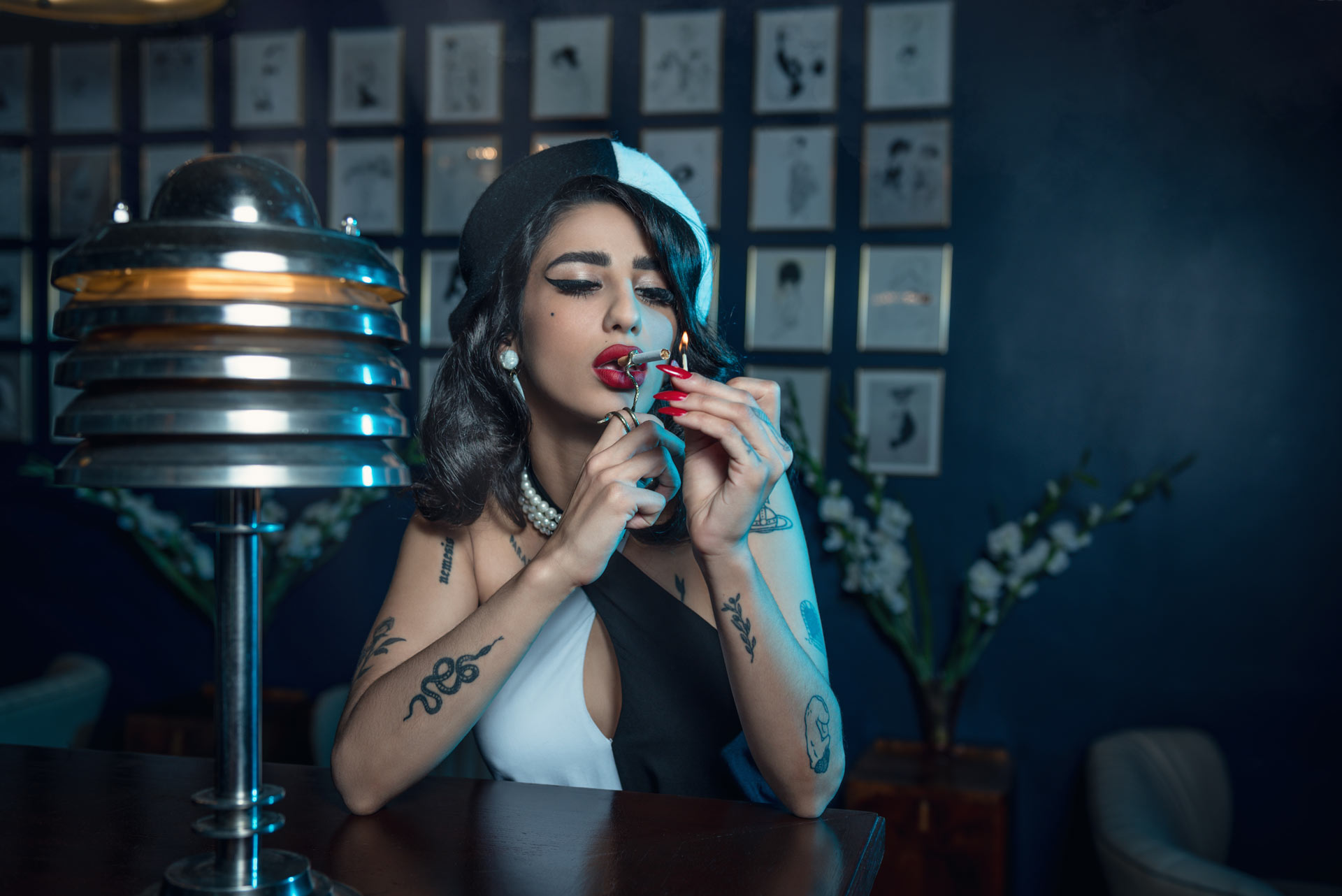 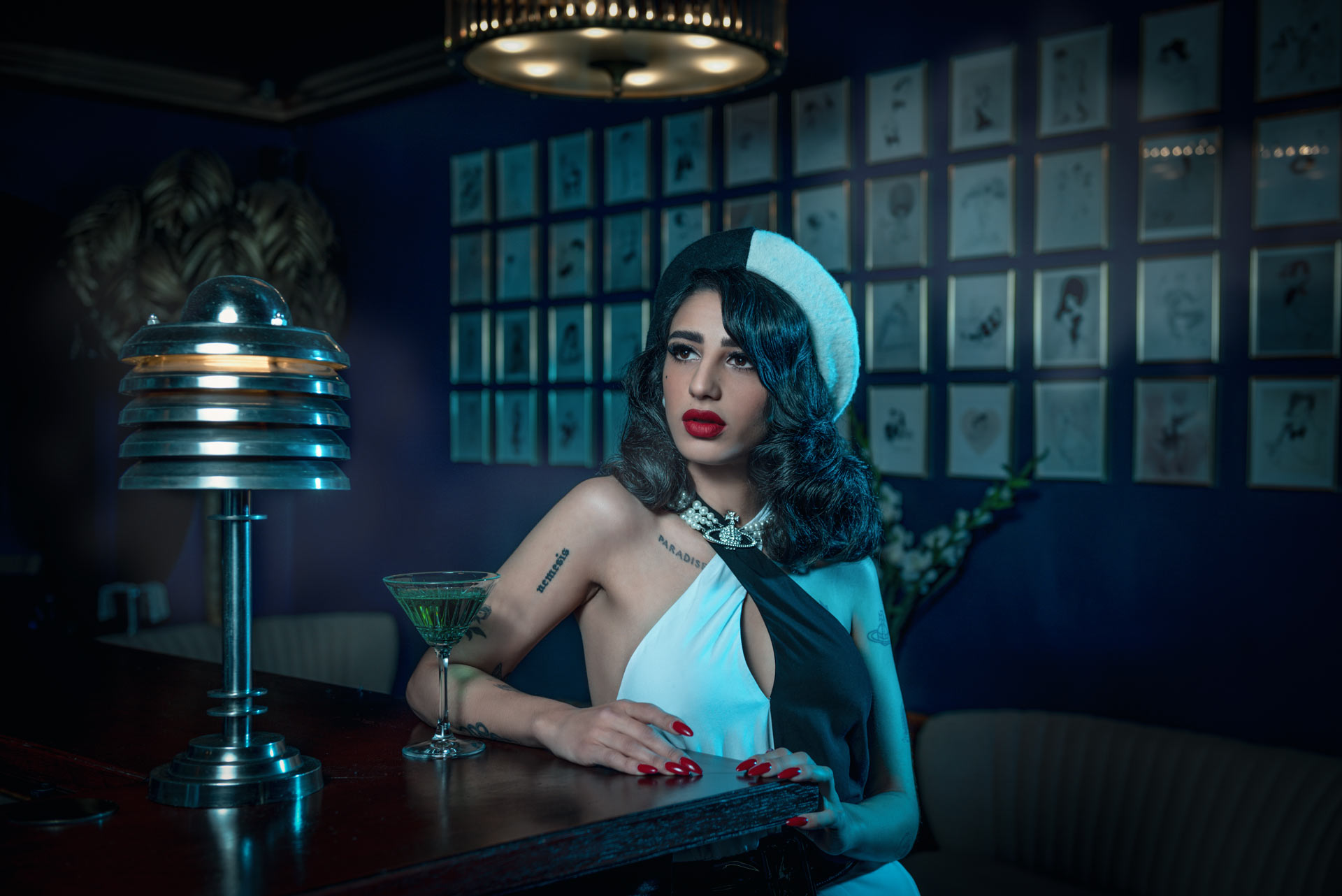 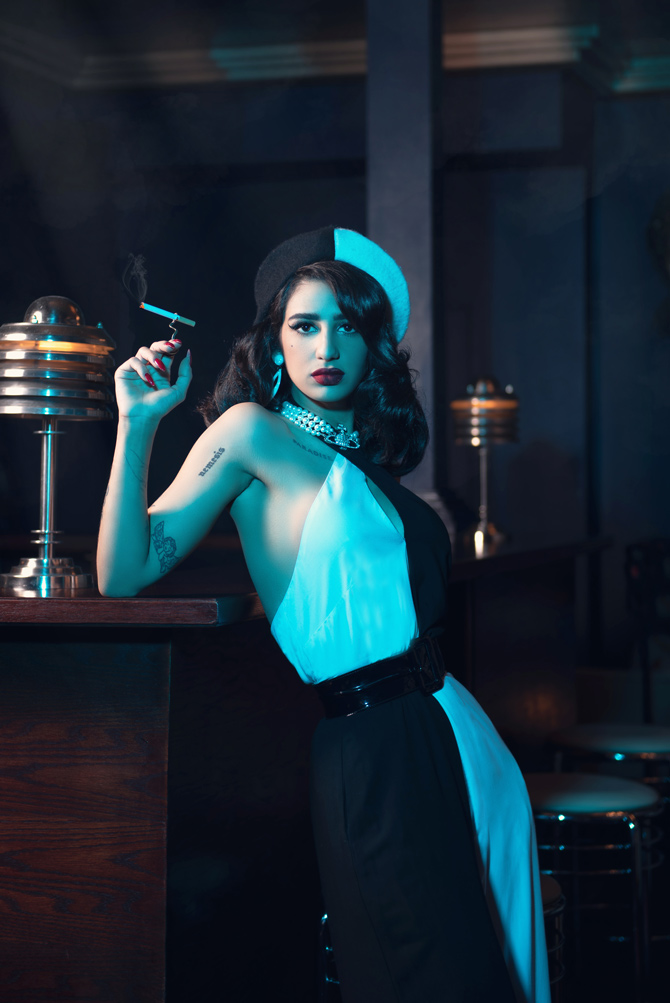 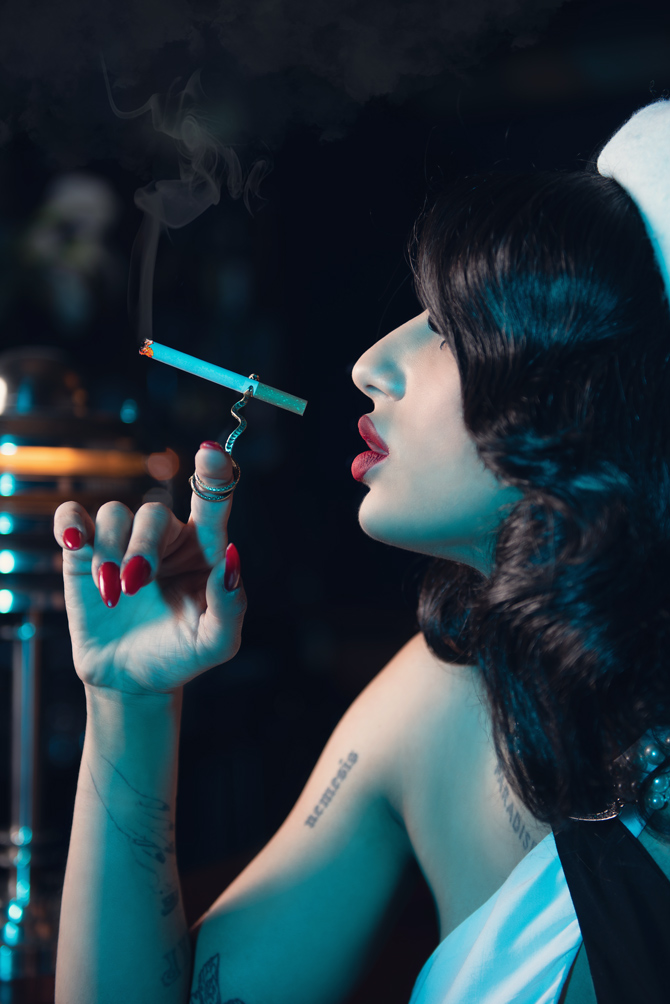 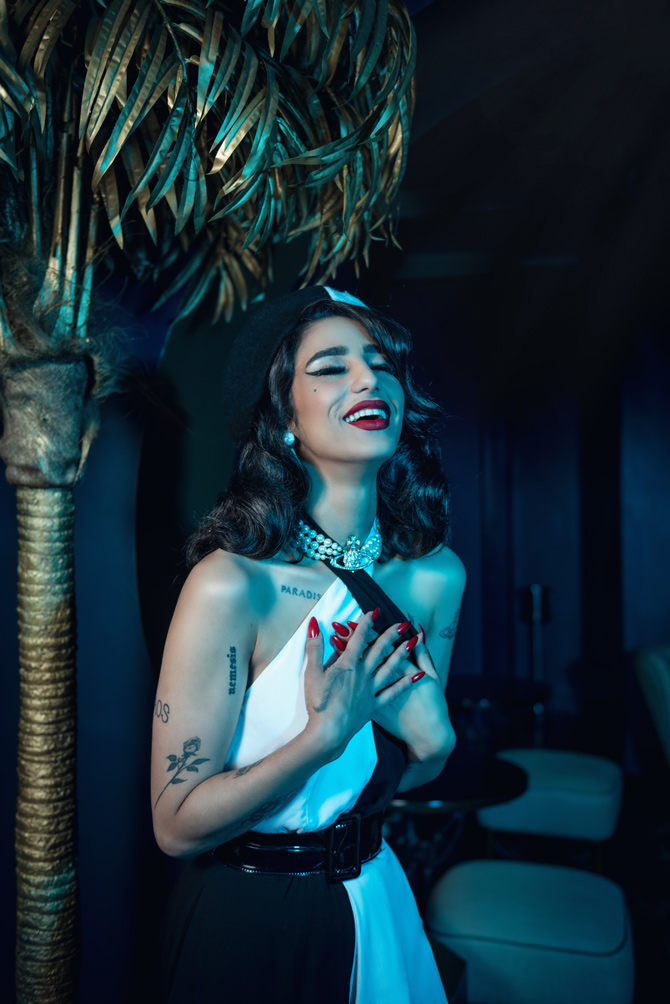 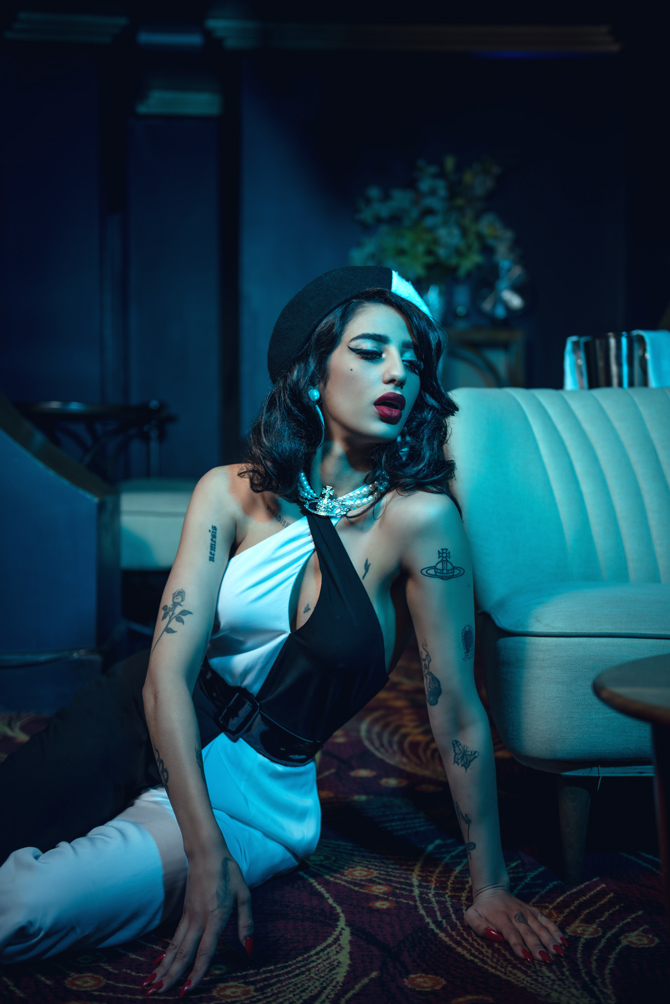 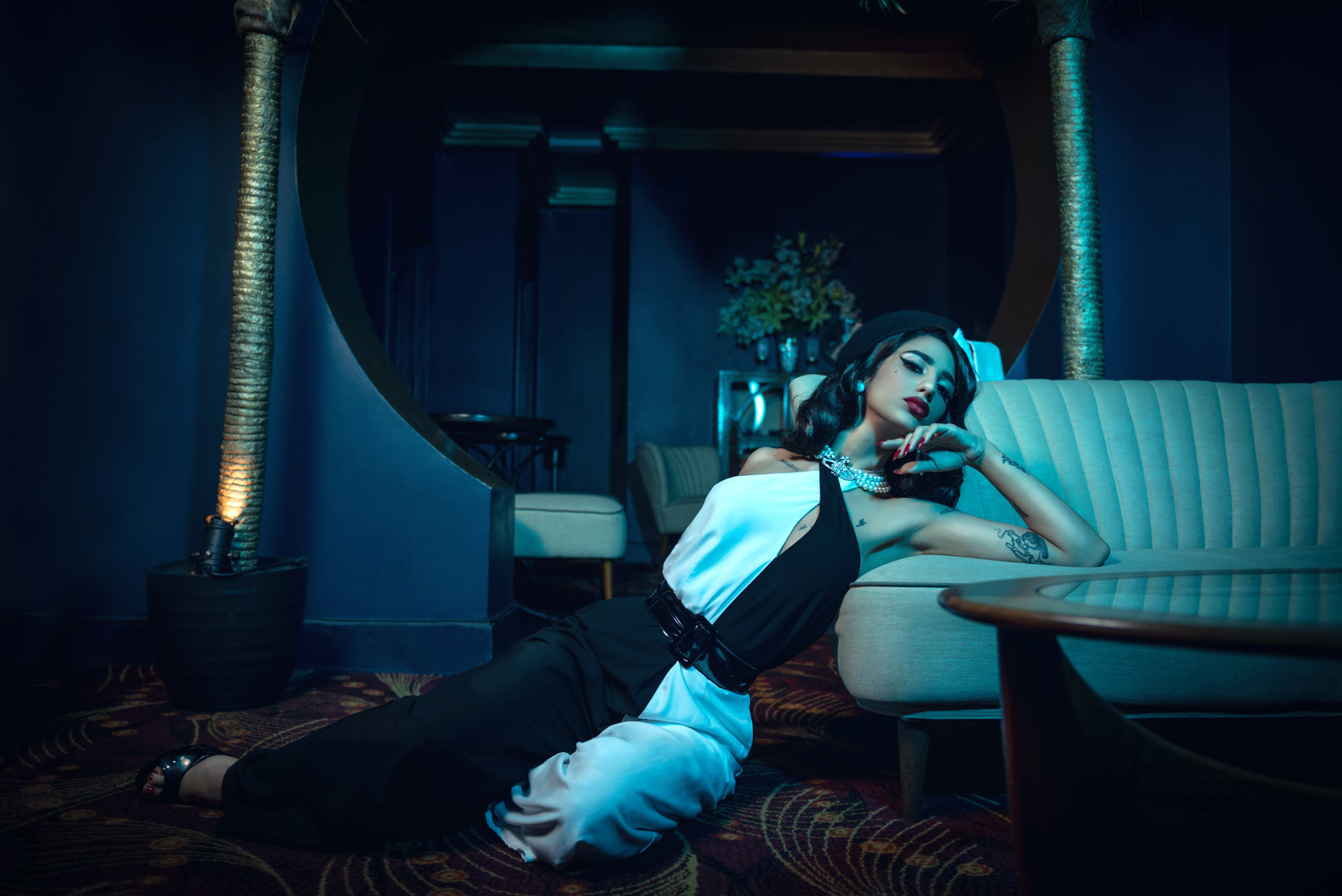 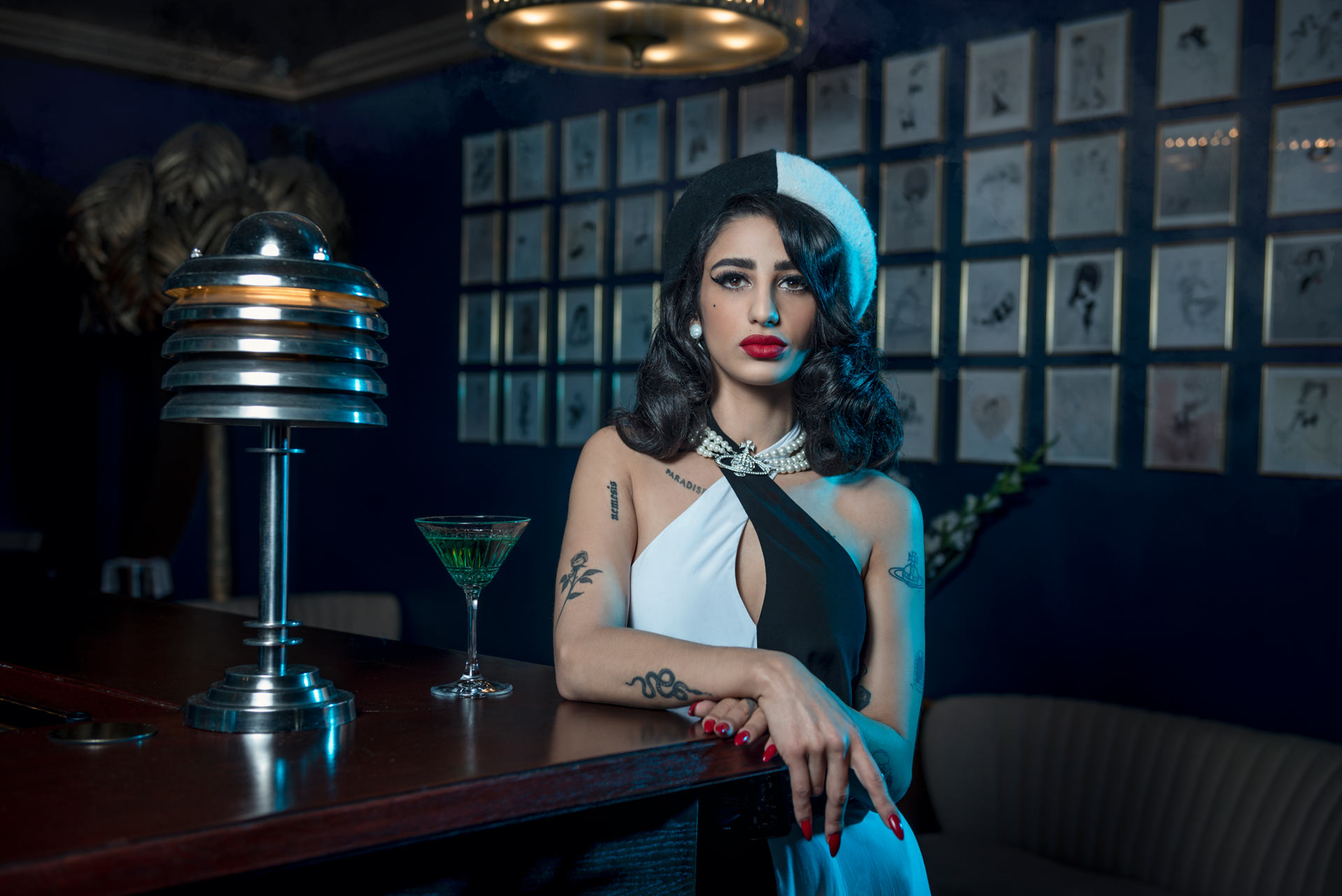 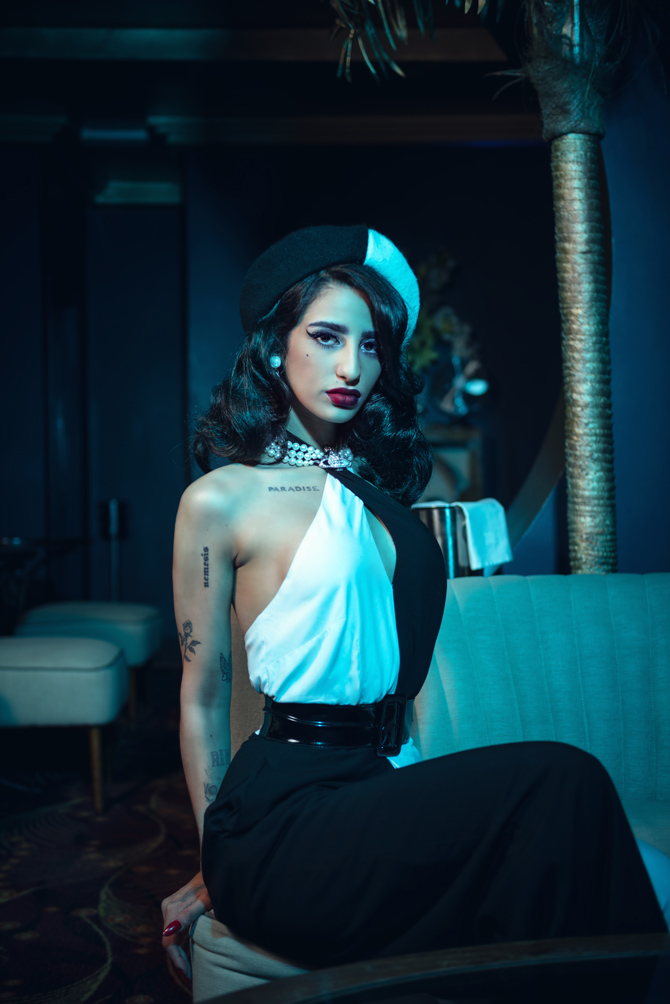 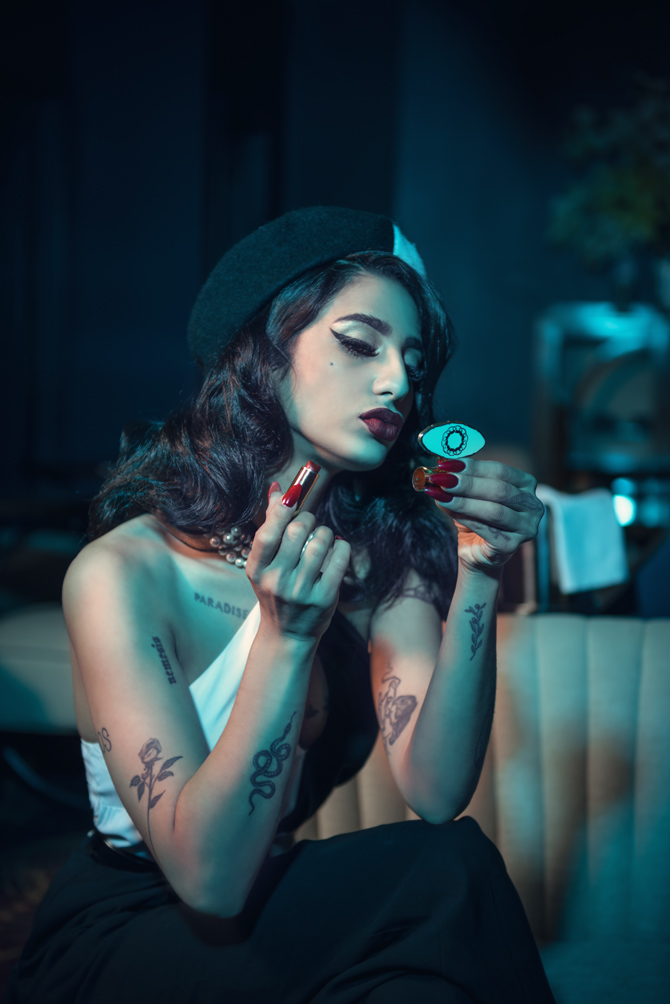 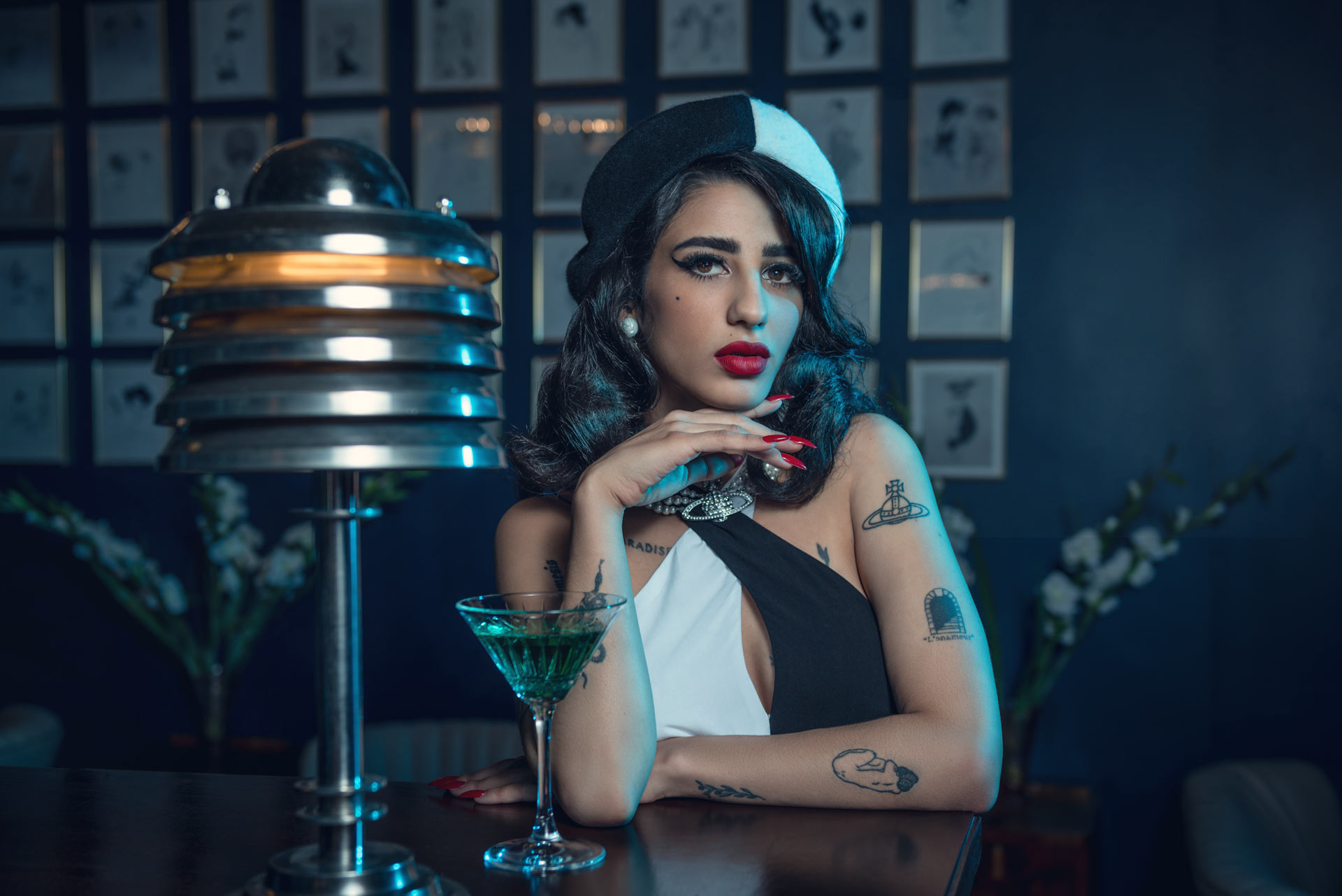 This series of carefully staged photographs of women reveals the female psyche through a female gaze. It poses questions about inner strength, self-perception, solitude, fragility, and vulnerability which Elisa Miller explores through her cinematic lens.

Elisa’s stylised images blurry the aesthetics between pop culture references whilst playing with the limits between fantasy and reality.

The characters of Silencio are inspired by female roles in iconic movies and were taken as a starting point, creating a new narrative as they played out an imagined life beyond the edge of the frame. Each image exists as if it was a still taken from a film, but after the camera stopped rolling. Elisa's characters are living a life beyond the confines of the script.

The work questions how society shapes and depicts women’s image in movies: although there are sometimes complex characters with deep layers, this doesn’t happen often enough, sadly. The roles women are typically cast into in film limit the range and possibility of what and who a woman can be.

With this series, she is reclaiming the authorial role, reenvisioning the possibility of these women, and she is positing a possibility for the future - while looking into the past. Elisa is changing the script, to envision and create her own world: amidst the failings of the world we actually live in.

Silencio embodies a nostalgic ode to America transported to her city, London. She likes to absorb the spirit of a time and place, creating cinematic photographs with a vision that references the past but remains contemporary and original. Elisa enjoys having a different perception of a place, one that allows her to travel without leaving the city, which was most needed in 2021, the year this series was shot.